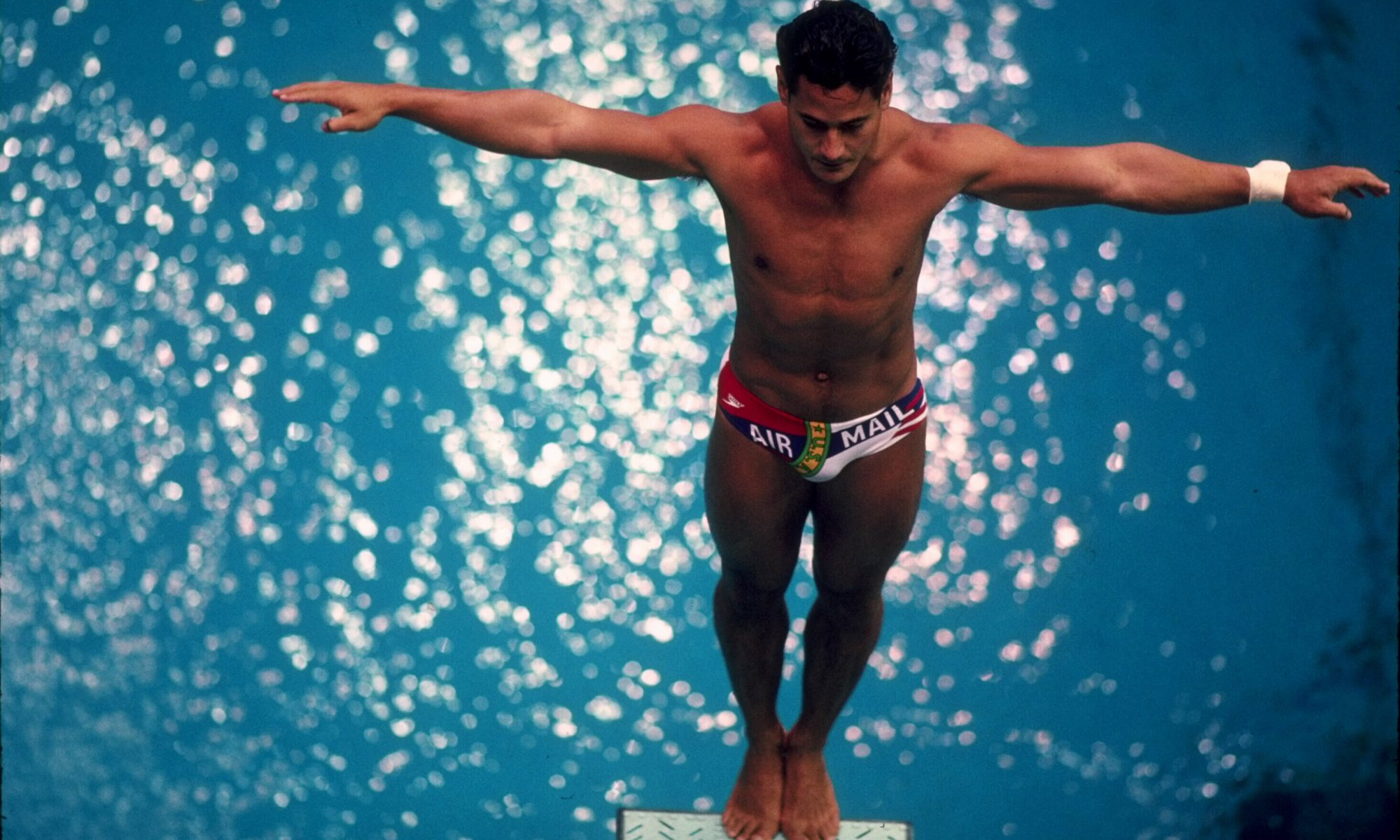 To pick one athlete as the greatest ever in his or her sport is a good way to start an argument. But maybe not in every sport. Try thinking of anyone who was a better diver than Greg Louganis. – ESPN

The most decorated individual diver in Olympic history. – NBC SPORTS 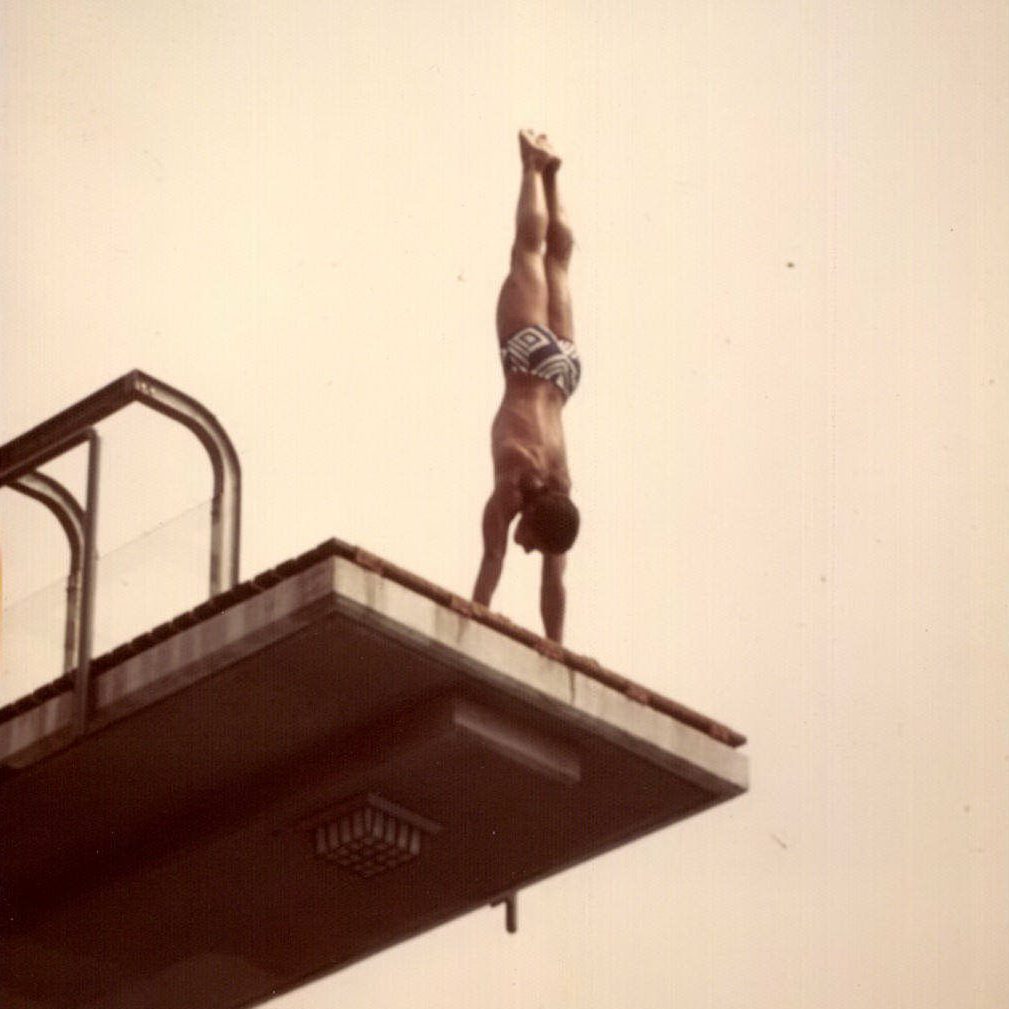 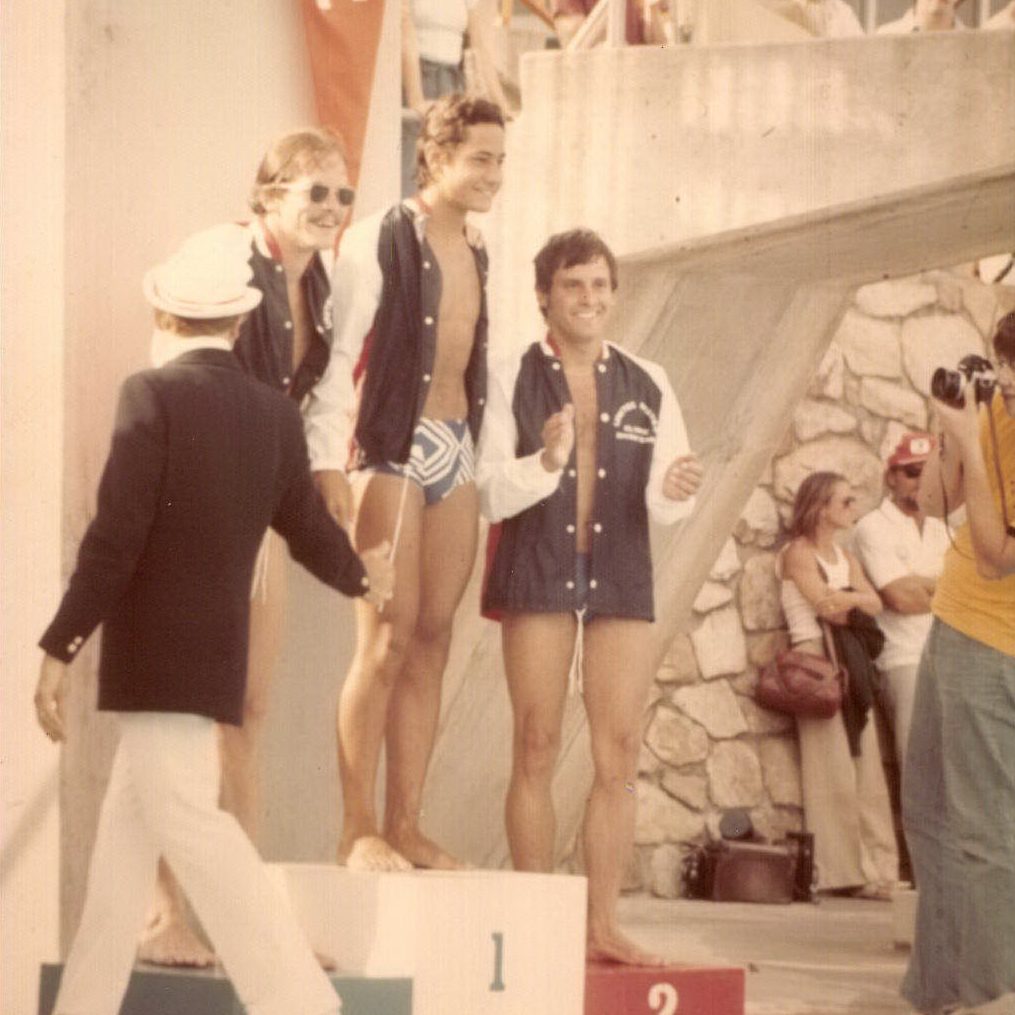 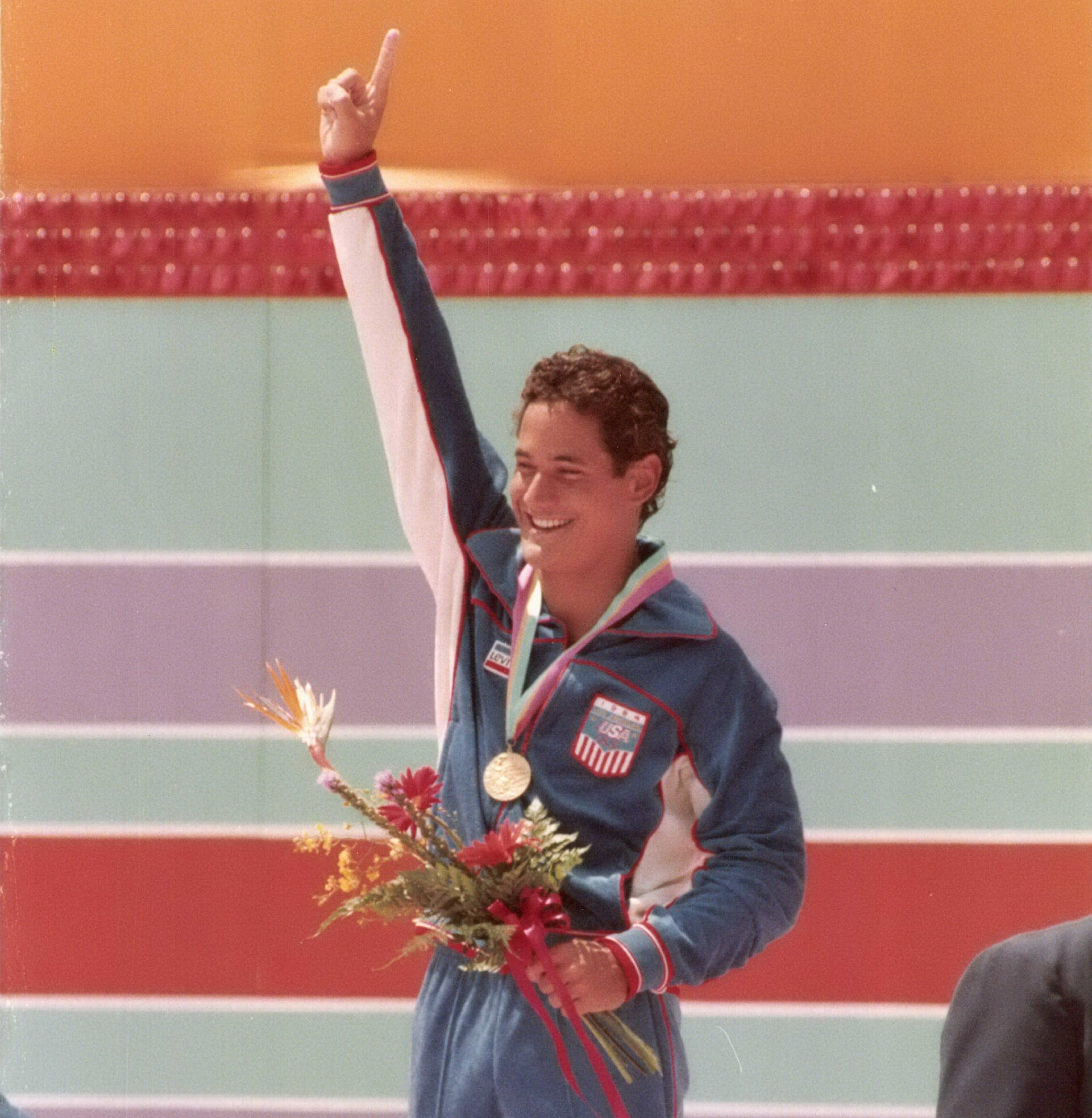 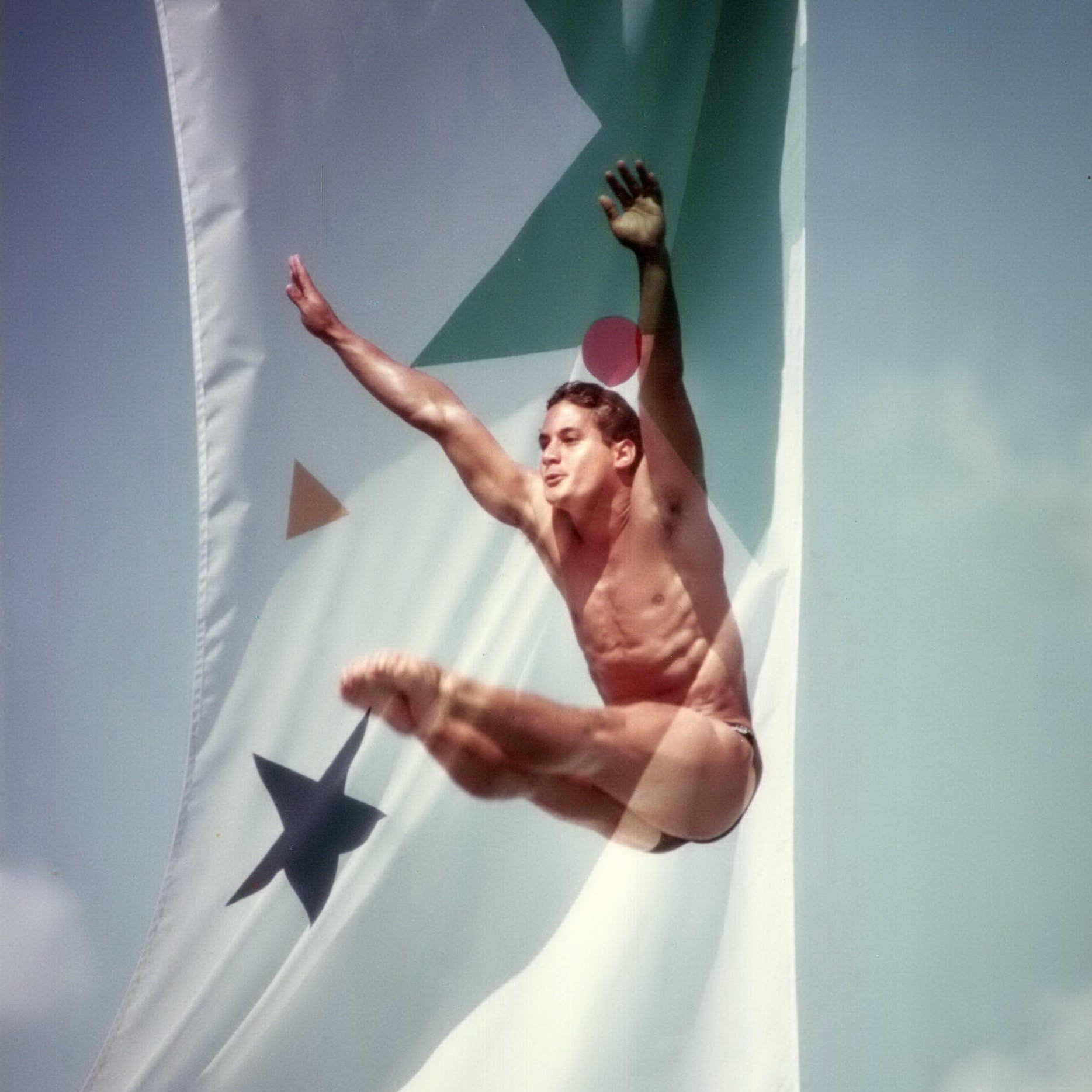 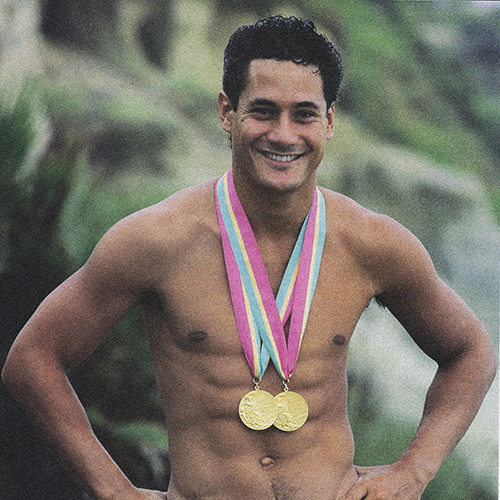 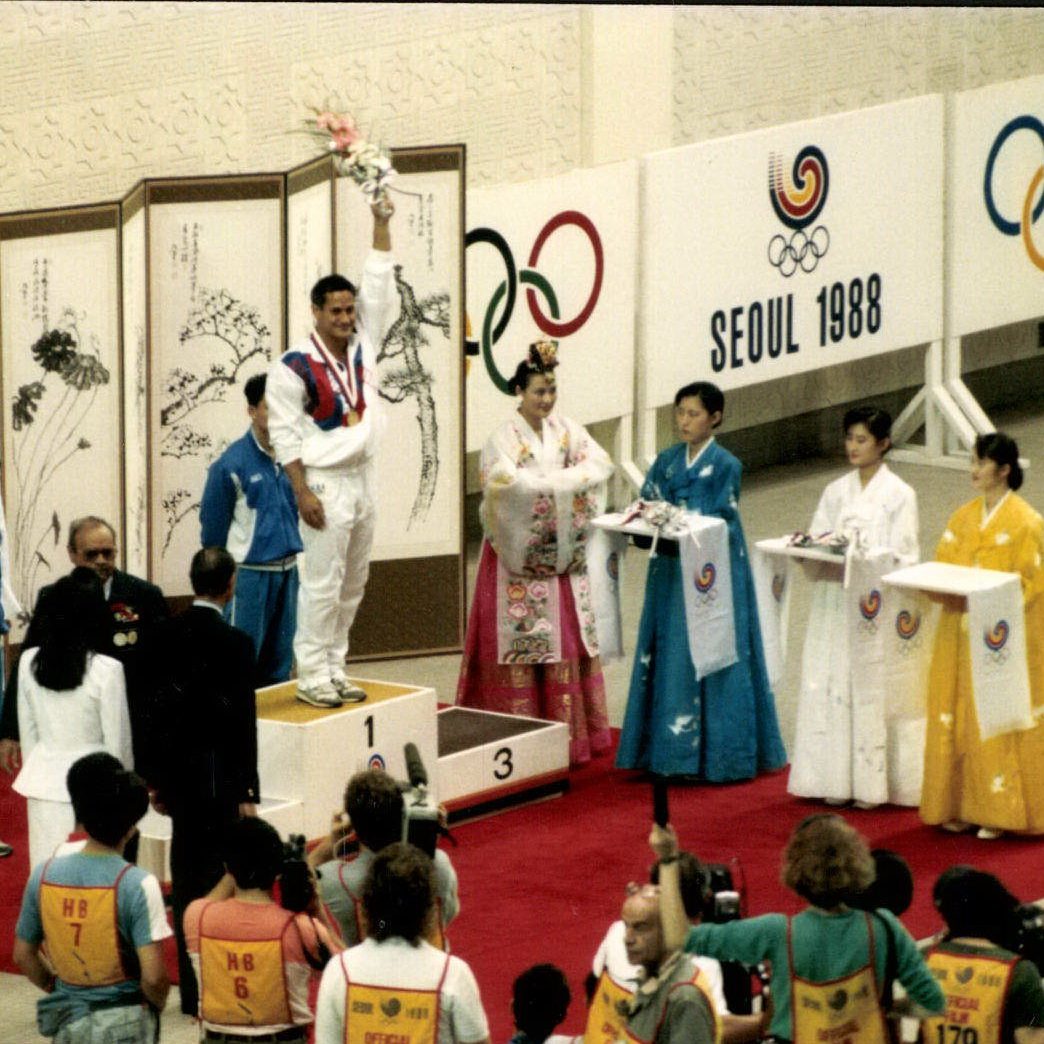 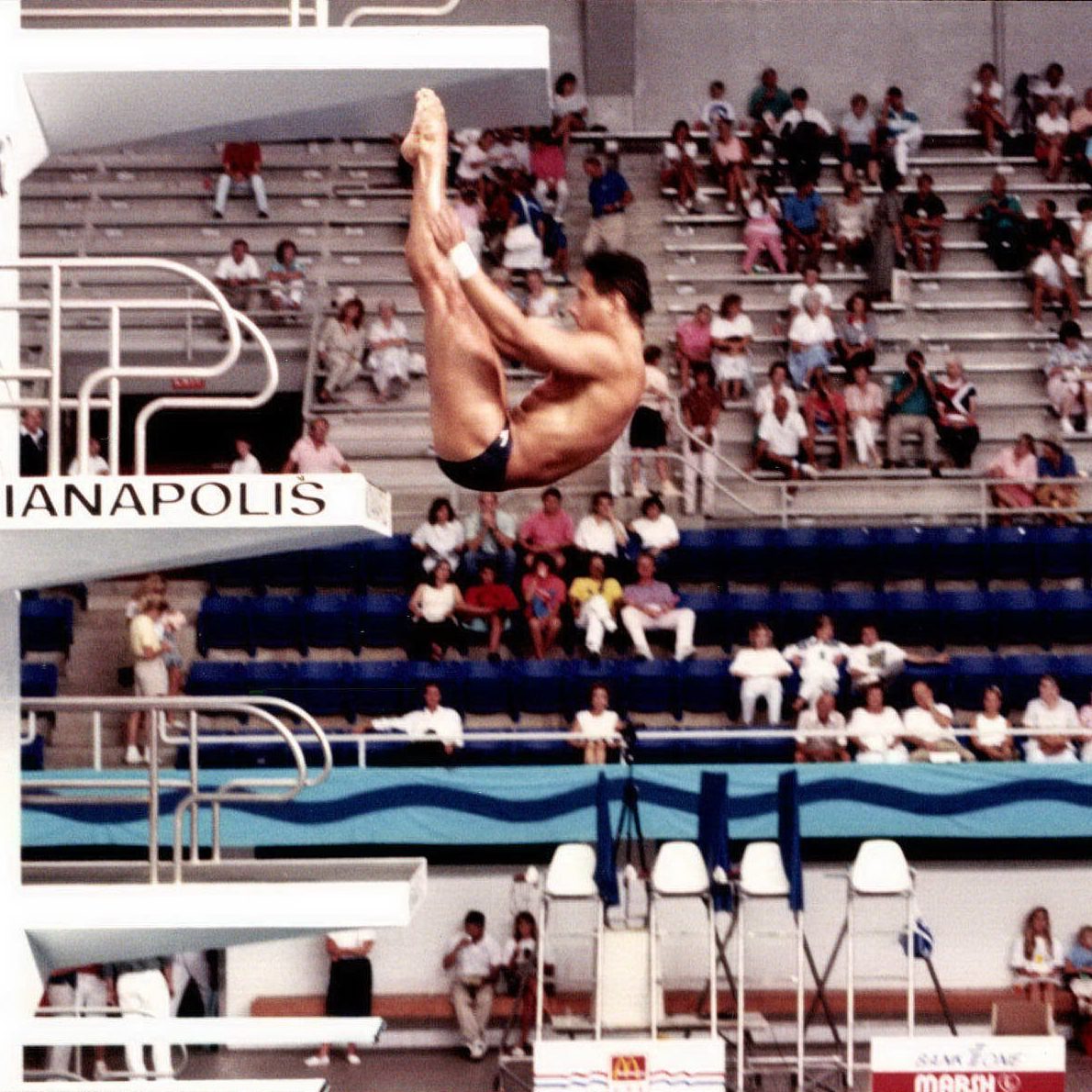 Louganis won two titles at the world championships in 1982, where he became the first diver in a major international meeting to get a perfect score of 10 from all seven judges.

In the 1984 Olympics in Los Angeles, Louganis was the clear favourite not only among the bookmakers but also among the home crowd. To say his victory in the springboard event was crushing would be an understatement. He finished on 754.41 points and won by the biggest ever margin in the history of the event. Four days later Louganis completed the double, producing another breathtaking performance in the platform event to become the first diver in 56 years to win double gold.

At the 1988 Olympic Summer Games held in Seoul, South Korea, Louganis clipped his head on a reverse two-and-a-half somersault in pike position during the preliminaries for the men’s 3-meter springboard competition. He later wrote for The Huffington Post that he told his coach, “We worked too long and hard to get there, and I don’t want to give up without a fight.” He emerged from the water with his scalp seeping blood, but within an hour, he was diving again. Days later, he’d win gold performing that same Dive of Death.
Your Website Title