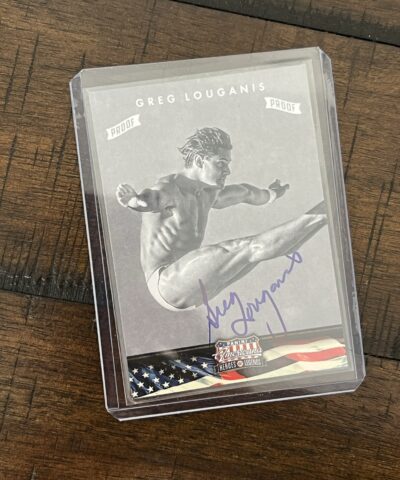 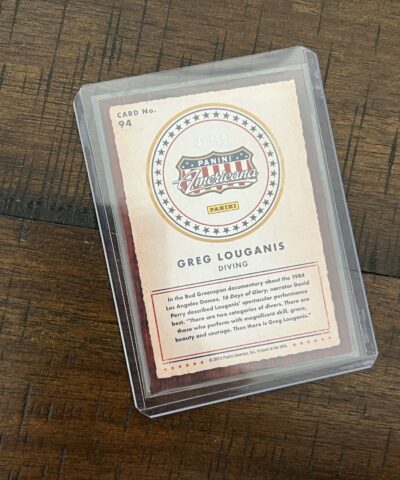 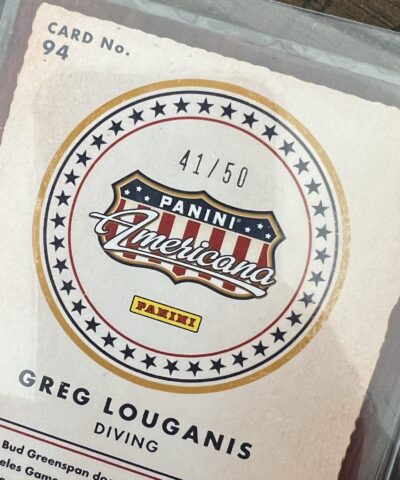 This is an original trading card from Greg’s personal collection, put out by Panini in their Americana, Heroes & Legends series. The 2012 Panini Americana Heroes & Legends put greater emphasis on American heroes, whether they be in the battlefield or in the arena. Greg, as an iconic Olympic athlete, was featured in this set on the standard box cards and also had gold, silver and bronze proofs included in special packs.

This card is one of the silver proofs from this series, and is numbered accordingly.

Greg has signed the front. The back contains a short paragraph about the description of Greg in the documentary “16 Days of Glory”, about the 1984 Los Angeles Olympic Games. 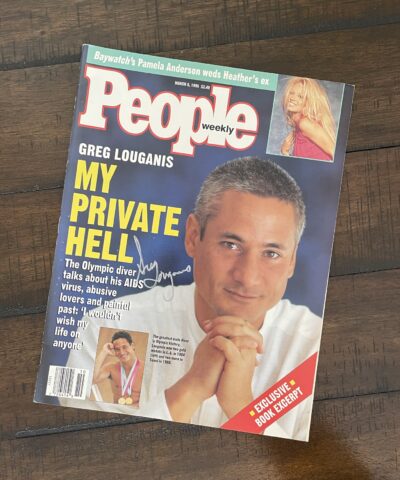 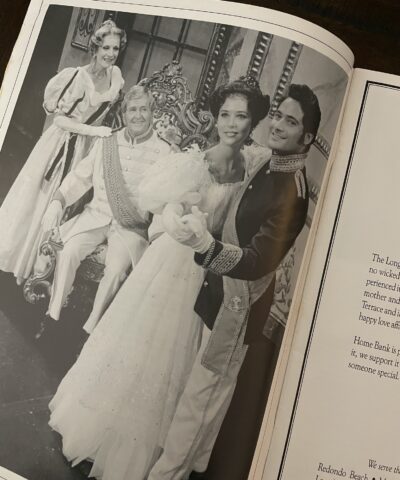 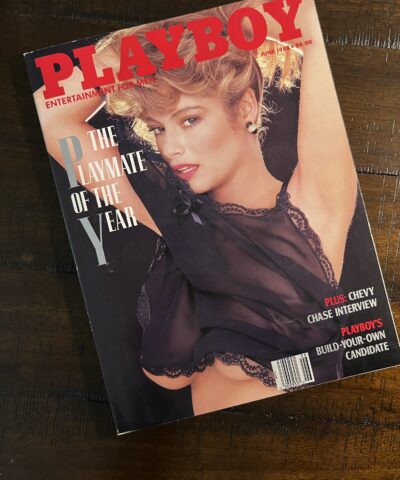 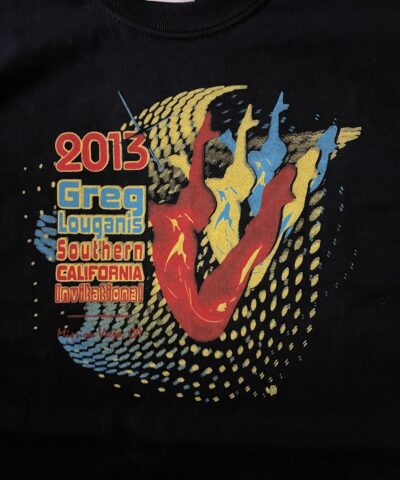 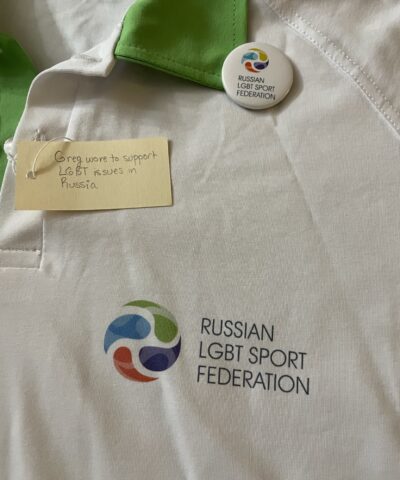 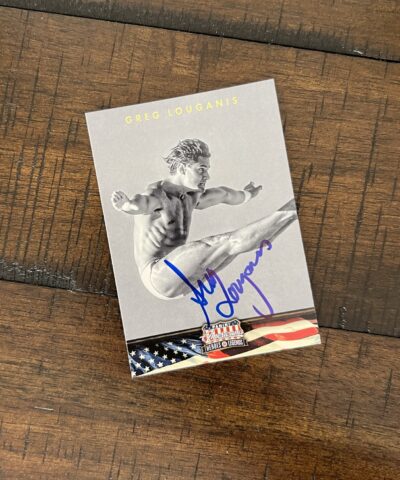 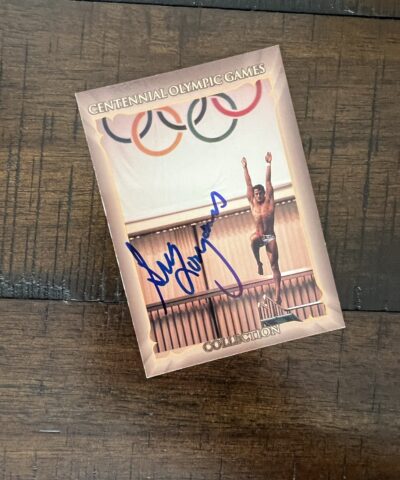 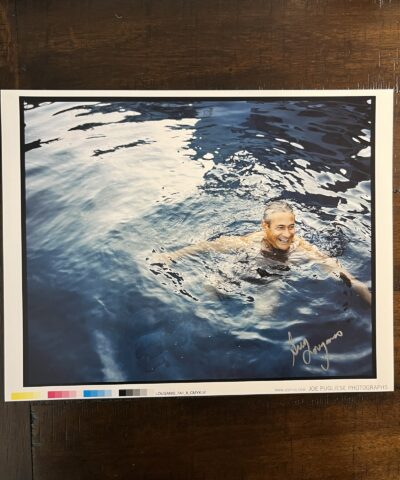