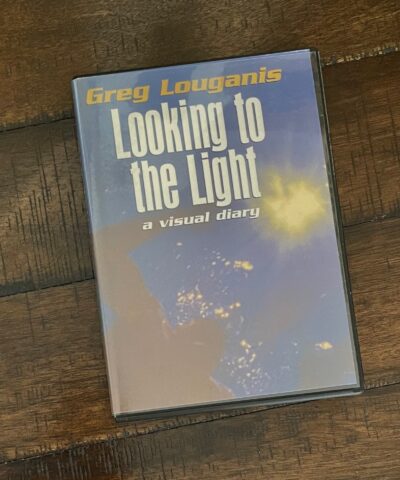 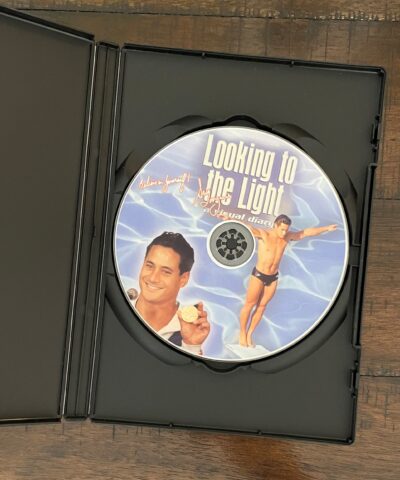 Own a RARE documentary about Olympic diver Greg Louganis. After his book, “Breaking The Surface“, there was this little known documentary which takes us from 1995 to about 1997. We see Greg prepping for his infamous Barbara Walters interview as well as his first California AIDS Ride – which proves to be a pretty big challenge. In addition Greg struggles and copes with mental health and substance abuse in some very touching footage.

This has a “home movie” feel, and is from Greg’s very own collection. These appear to be the last DVD’s of this documentary in circulation. 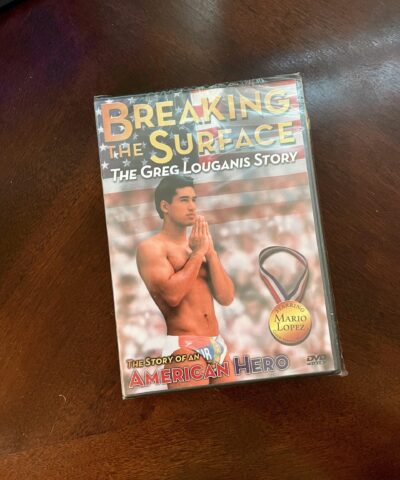 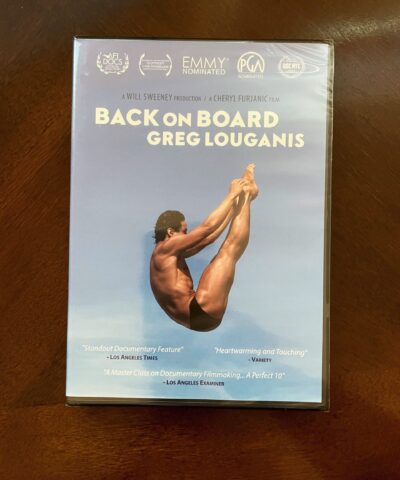 Back On Board: Greg Louganis DVD